Back to Latest News

Accurate, up-to-date information about our company is offered to the public and members of the press. If you cannot find the information you seek, please Contact Us 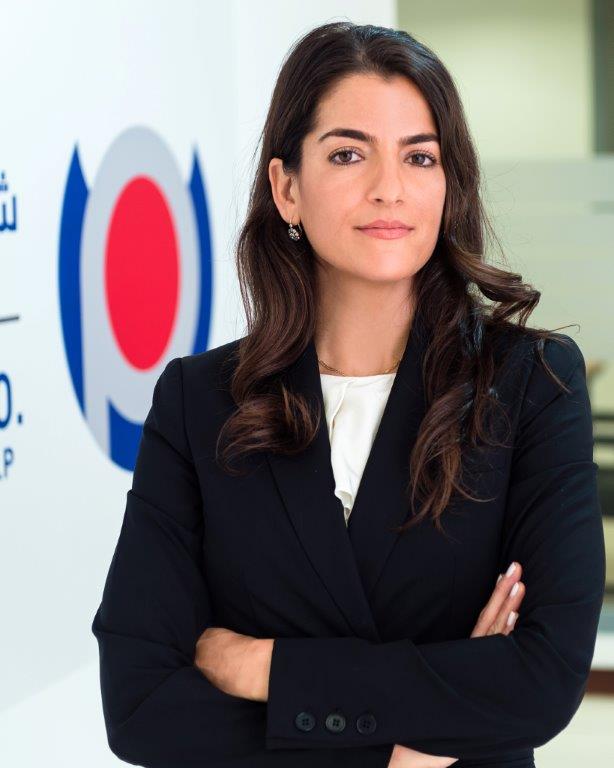 United Projects for Aviation Services Company (UPAC), a publicly-listed commercial real estate company, today announced a net profit of KD 2.29 million for the second quarter of 2017, a 19.7% increase over the same period last year. UPAC’s revenues grew by 6.5% to KD 3.46 million, compared to KD 3.25 million during Q2 2016. This strong performance reflects UPAC’s commitment to improving on operational efficiencies within its existing projects, where the Company is currently operating at full capacity. Growth was driven by the company’s income generating projects in Kuwait, where it manages commercial space at the Sheikh Saad Terminal at Kuwait International Airport, and Discovery Mall.

Developments are also underway and according to schedule at Reem Mall in Abu Dhabi, a project being developed in partnership with National Real Estate Company (NREC). At the end of 2015, UPAC had committed to invest up to KD 68 million to support equity funding into the project. Upon completion, Reem Mall will be a major retail, leisure and entertainment destination covering two million square feet.

Earlier this year, UPAC’s Board of Directors approved an increase in the Company’s share capital amounting to 31.75% of the Company’s current capital. UPAC is currently undergoing the mandatory regulatory approval processes with the relevant authorities and once completed, the Company’s issued and paid up capital shall amount to KD 13.175 million. This increase will serve to further boost UPAC’s liquidity and support current and future planned investments and other growth opportunities within the region.

Nadia Akil, Chief Executive Officer – UPAC said, “I am pleased to report the steady progress UPAC has achieved during the second quarter, which follows the positive trend from previous quarters. Our profits have increased steadily over the period which reflects not only UPAC’s focus to optimize and streamline its existing operations in the airport and other properties, but also supports its strategy for future growth opportunities within real estate.”